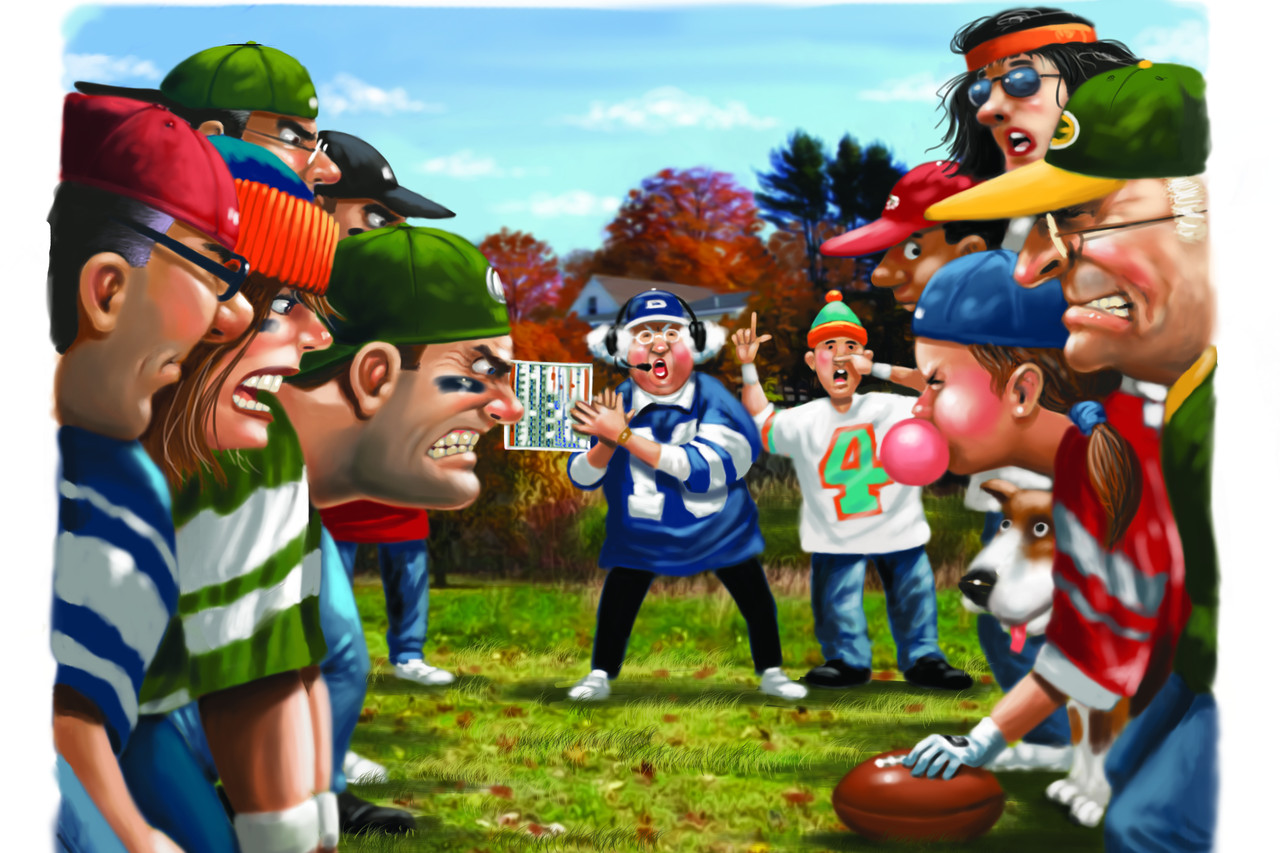 Once again, Jason Gay usurps any business narrative for this week. His rules for Thanksgiving have become a tradition for us to send out and this year is no exception. See below for all his rules, but I loved these three in particular:

—#13–While I love SEC football, this is great. – “No, SEC family thanksgiving touch football is not better than everybody else’s family touch football. You guys need to give it a rest.”

—#16–Bruce Arians, Head coach of our very own Arizona Cardinals, drew up a couple plays for Jason. Too good.

Happy Thanksgiving and thank you for reading my narrative and, more importantly, sending referrals when you or your friends need office space. 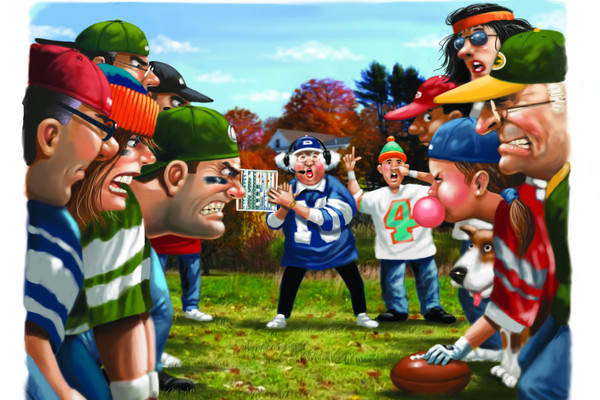 Thanksgiving is upon us, and you know what that means! Time for a beloved, exhausting and sometimes tearful tradition:

Remember: It’s not just a game. It’s an opportunity to relieve a year’s worth of pent-up aggression upon the loved ones who don’t return your text messages and never do the dishes.

This is the Journal’s fourth edition of the Thanksgiving family touch-football rules, which means it’s become a real family tradition, like the way you pretend to eat Cousin Rita’s homemade marshmallow yam casserole. (Everybody knows what’s in that napkin.)

As always, we have some suggestions/advice.

1. The annual family Thanksgiving touch-football game speaks to a universal human truth: There’s nothing we enjoy more than getting together with the most important people in our lives. And, if they slip and fall down the front lawn, face-first, that would be really hilarious.

2. Let’s get it out of the way: There is nobody in your family who can replicate the Odell Beckham Jr. touchdown catch from the other night. Nobody. Not your brother, your sister or your parents. Not Grandma. Now please pick grandma up out of the flower bed, and give her a Scotch. 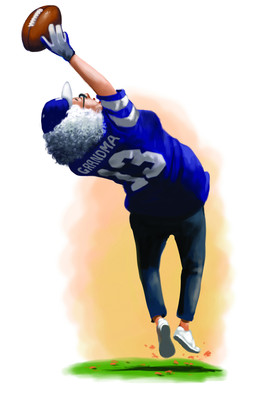 3. There’s always a family friend who’s been looking forward to the Thanksgiving touch-football game for months and months, excitedly emailing everyone with ideas for plays, cheers and alterations to the field. It’s important to play the game before this person arrives.

4. Wow! Somebody’s shown up with nifty vests and Velcro flags they’ve bought online to play flag football. Awesome! Thanks so much! Now put those back in the car, because we’re playing touch. You have to be kidding me with those flags.

6. The neighbor’s dog, Neptune, is welcome to play in the Thanksgiving touch football game. Be advised that Neptune is a strong runner, but he’s terrified of vacuums, fireworks and scarecrows.

7. Sure, you can call holding in Thanksgiving touch football. You can also skip Thanksgiving and go to the Bahamas. Both are hard to explain to your family.

9. If anybody starts a Thanksgiving family touch-football fantasy league, you can ban them from the family for seven years.

11. All arguments about this year’s College Football Playoff system are scheduled for the garage at 3:25 a.m.

13. No, SEC family thanksgiving touch football is not better than everybody else’s family touch football. You guys need to give it a rest.

14. If you’re playing touch football in Colorado or Washington state, take it easy on the pregame brownies. You may have a nice day. But you may also find yourself going out for a pass and winding up in the woods, sitting atop a rock, laughing, pointing at an owl that’s not there.

15. Hard to believe, but whichever team wins this Thanksgiving family touch-football game holds the lead in the NFC South.

16. In the past, I’ve argued against diagramming plays in touch football. But this year we have a special treat: Bruce Arians, the head coach of the 9-2 NFC-leading Arizona Cardinals, drew up a play for this year’s Thanksgiving touch football rules. Yes: that Bruce Arians! The man who is going to win coach of the year and take the Cardinals to a hometown Super Bowl in February diagrammed you a very special play! That’s his actual Bruce Arians handwriting! 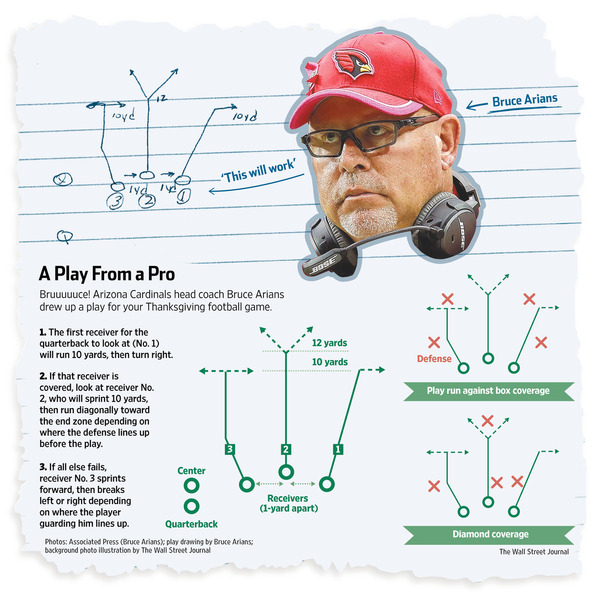 18. This year’s halftime show is explaining to Dad who Katy Perry is.

19. Relationship breakups can be hard on the Thanksgiving touch-football game. It was very sad that your brother Todd and his girlfriend Karen split up, because Todd is family. But mainly because Karen had six touchdowns last year.

21. Yes, you can wear your fitness band to count calories, but I can tell you already how many calories you’ve burned: not enough.

22. There’s no clock in Thanksgiving touch football. The game’s over when an old guy waves his arms and says he’s had enough. You know, like soccer.

23. Coincidentally: FIFA has awarded your 2022 Thanksgiving touch-football game to Qatar.

24. Neat trick: syncing the end of the Thanksgiving touch-football game in time for your annual nap through the second half of Bears-Lions.

25. Don’t be embarrassed! Everybody naps through the second half of the Lions game. Sometimes even the Lions.