A lot can happen in a year. Our fourth quarter 2014 Phoenix Office Market Report came out last week and it looks noticeably different than our Q4 2013 report. Below is a link to the report and here’s a brief summary: The metropolitan Phoenix office market absorbed 620,000 net square feet (SF) in Q4 to push net absorption for all of 2014 to 2.4 million SF. This is significant for two reasons: One, this was the highest annual absorption since 2008; Two, 2.4 million SF matches the 25 year average for net absorption in Metro Phoenix. Relative to the last few years, this absorption seems outstanding; taking a broader look, however, will show that Phoenix absorption is finally back to average.

1. Vacancy has dropped to 20.6% from 23.2% in one year. Select submarkets saw substantial rental rate increases in 2014, but once vacancy drops below 20%, the overall market will experience upward pressure on rents.

Phoenix made great strides in 2014 and is poised for more success in 2015. Enjoy the big game this weekend.

P.S. Once a year, AZ Business Leaders asks the elite executives in all industries to share the business advice and principles that help their companies succeed. These leaders have experience, vision and influence. When they speak, the community listens. My partner, Craig Coppola, was honored in AZBigMedia’s annual look at the amazing people who guide companies in every business category of Arizona’s economy. 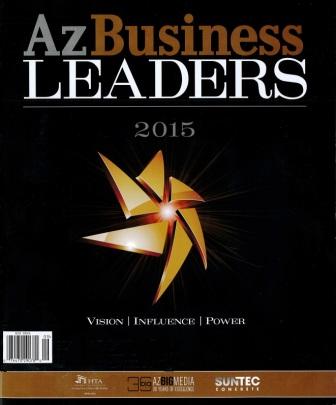 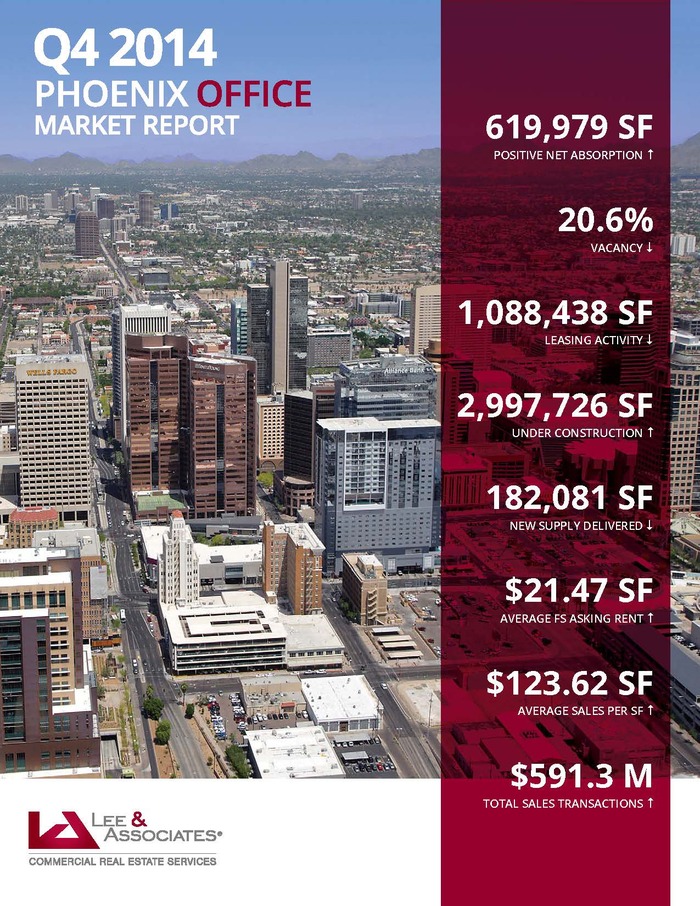