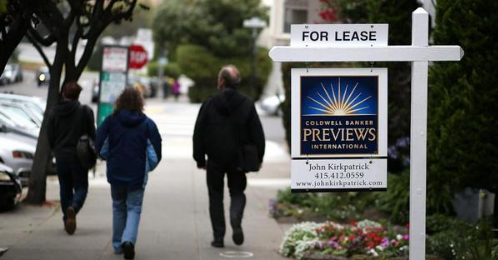 I follow housing trends. I used to follow homebuilding, but now I follow housing. It’s a little like saying I used to follow Global Warming but now I follow Climate Change. Here’s why—Millennials. Today there are 9 million more renters than just a decade ago. That is a ton, but what really caught my eye was that 1 in 5 of the 43 million renters are now paying more than 30% of their income on rent alone. Some pay 50%. If you read the graph below you will also find out:
–49% of all renters are cost-burdened—they pay more than 30% of their income on rent.–Home ownership is at its lowest rate in 50 years.–Demand for apartments is still ahead of supply. What are my takeaways?
–This is unsustainable.
–More supply of affordable apartments.
–Home ownership will make a comeback.
–And people want to live close to where they work.

P.S.- How do you handle rejection? We discuss this concept with Michael Kosta in this week’s video. Our motto? Fail Forward. Click here to watch now. 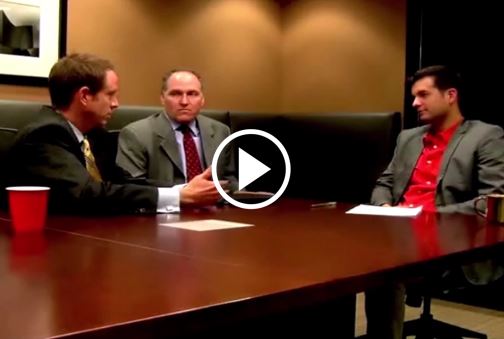 If you are unable to view the video, please click here.

Housing’s New Crisis: Half your income for rent 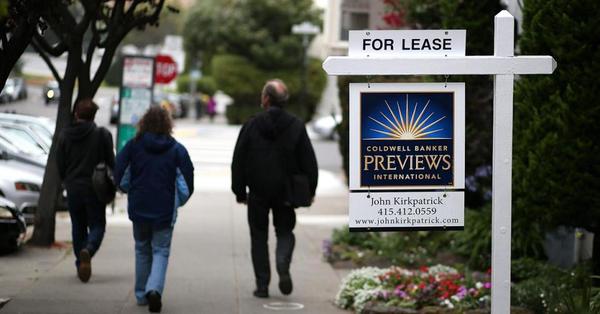 A quarter of all renters, or 11.4 million people, now pay half their incomes on those monthly bills, according to a new study.

There are now 9 million more renters than there were just a decade ago, the biggest jump in renters on record, and they are paying more for rent than ever before.

Of the nation’s now 43 million families and individuals who rent, 1 in 5 are considered “cost-burdened,” or paying more than 30 percent of their incomes on rent, according to a new study by the Harvard Joint Center for Housing Studies. Others pay half their incomes.

“The crisis in the number of renters paying excessive amounts of their income for housing continues, because the market has been unable to meet the need for housing that is within the financial reach of many families and individuals with lower incomes. These affordability challenges also are increasingly afflicting moderate-income households,” said Chris Herbert, managing director of the center.

Adding to the crisis, the number of “severely” cost-burdened renters, those paying more than half their incomes on rent, went from 7.5 million to 11.4 million in the last decade. This, as renter incomes have declined 9 percent since 2001. Add it up, and 49 percent of renters are cost-burdened, 26 percent severely so.

Demand has clearly outstripped supply, despite a recent boom in apartment construction and a 35 percent jump in the number of single-family rental homes since the housing crash. Multifamily apartment starts are up.

“Record-setting demand for rental housing due to demographic trends, the residual consequences of the foreclosure crisis and an increased appreciation of the benefits of being a renter has led to strong growth in the supply of rental housing over the past decade both through new construction and the conversion of formerly owner-occupied homes to rentals,” said Herbert.

But it is not enough. Rental occupancy is at the highest level in 30 years, and monthly rent rates are at record highs — and still rising at a sizable 3.5 percent annually. While there is a wide swath of single-family rental homes and smaller multifamily buildings in the suburbs, much of the recent multifamily construction has been large, luxury buildings in urban centers. Upper-income renters are finding what they need, but low- to middle-income families are struggling.

Homeownership is now at the lowest level in half a century, and some expect it could go significantly lower. Household formation is expected to continue its slow rise, but almost entirely on renter households, not owner households.

“These market conditions will likely continue in 2016, as newly built apartments are absorbed by demand from new, young households. Look for rental vacancy rates to remain relatively low and rent growth to outpace inflation in 2016,” wrote Frank Nothaft, chief economist of CoreLogic, in a recent report.

Mortgage interest rates are expected to rise, and that will keep more renters who might have become homebuyers stuck in place. As rents continue to rise, renters will also be less able to save for a down payment on a home.

“Title agents view first-time homebuyers as most impacted by a potential interest rate hike,” wrote Mark Fleming, chief economist of First American, in an analysis of rising rates. “Now that interest rates are pre-adjusting in response to signals from the Fed for a highly expected increase in December, demand is also declining.”

As more supply comes to market in large cities, rents are starting to moderate, but, again, that is in the higher end, luxury space. Some developers are starting to look to secondary markets and suburbs for new projects, since demand continues to be strong, but unlike the single-family construction market, the timeline for new product to reach the market in multifamily is several years out.